Yeedzin Tours and Treks would like to take this opportunity to welcome you to Bhutan, a kingdom in the Himalayas with pristine natural environment and cultural heritage.

Welcome to the Kingdom of Bhutan, a country located in the eastern Himalayas of South Asia bordered by China to the north and India to the south, east and west. Bhutan has approximately 46,500sqkm of mainly mountainous terrain with mountain peaks reaching as high as 7,000 meters to the low lands of the south. Bhutan is blessed with a wide array of ecological conditions with approximately 70% of the country in forest cover, being home to many exotic species of flora and fauna. The government policy of maintaining at least 60% of the country in forest cover ensures that the pristine natural environment of the country remains preserved for generations to come.

Bhutan is predominantly a Buddhist country and is also the only Vajrayana Buddhist nation in the world, with the profound teachings of this tradition remaining well preserved and exerting a strong influence in all aspects of Bhutanese life. The Bhutanese also show a strong sense of culture and tradition and can be evidenced in the preservation of many cultural heritage sites as well as in the daily life of the Bhutanese.

Bhutanese society is an open minded and good-spirited society with our way of life being guided by accepted traditional norms of Driglam Namzha, the traditional code of etiquette that teaches people a code of conduct to adhere to as members of a respectful society. 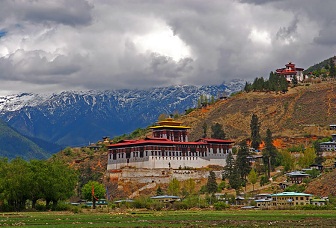 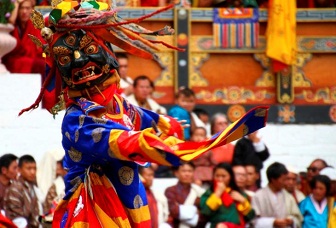 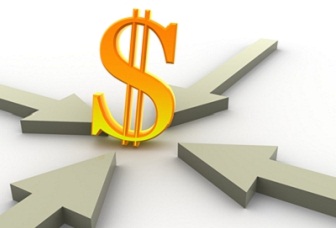